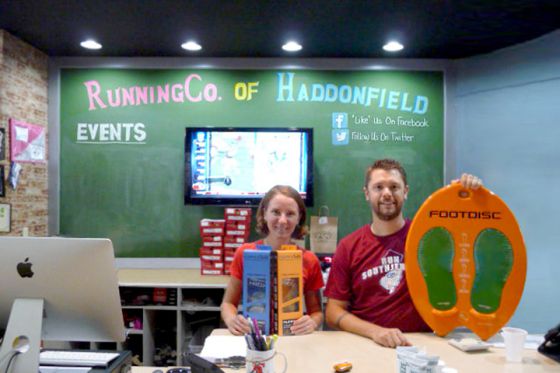 Here’s an interesting article from US magazine Outside Online which largely features currexSole and the science that we stand behind.

The Business of Insoles: Are you missing a trick?
They’re often billed as part of the shoe-fit system, and many claim to alleviate common foot ailments like plantar fasciitis and metatarsalgia. Are they worth your money?

If you walk into a mega sports retailer to buy a pair of athletic shoes, chances are the sales rep will try to convince you to buy insoles. They’re often billed as part of the shoe-fit system, and sometimes they’re mentioned before you even select a shoe.

“From a pure business point of view, the stores are seeing value in it,” says Mark Sullivan, director of The Running Event, the running industry’s trade show. “It’s good business, so they are more aggressively selling them.” According to the National Sporting Goods Association, sales of over-the-counter sporting inserts increased 18 percent from 2010 to 2014, an average increase of 4.5 percent per year, generating $398 million. Athletic footwear rose by just 2 percent in 2014.

That’s a sound business strategy for retailers. On average, insoles have a 55 percent profit margin, compared to 42 percent on athletic shoes, according to a Leisure Trends Group report.

With the increase of insole sales comes an influx of new products, all offering some way to make running just a bit easier and less painful. Spenco’s new Medics insole line claims to alleviate common foot ailments such as plantar fasciitis and metatarsalgia. Vancouver-based Wiivv sells customized 3D-printed insoles that are built from a foot scan taken on an iPhone. And CurrexSole, Europe’s leading sports-specific insole, entered the North American market in 2013.

None of these upstarts compete with behemoth Superfeet, which dominates a whopping 80 percent of the U.S. insole market. Over the past four years, the Washington-based company has expanded its product line from 17 to 32 models and has even entered the fashion market.

Of course, with so many new options to chose from, the perennial question remains: Are any of these insoles actually worth the money?

According to a recent study from the Institute of Orthopaedic Research and Biomechanics at the German Sport University Cologne, which worked on the Nike Free and Brooks Pure lines, the answer is yes. The report compared five different insoles to the sock liner of running shoes in a blind test. It found that runners gave higher comfort scores to products with a dynamic-flexible construction (CurrexSole) than to a more rigid one (Powerstep, Sidas, Sole, Superfeet). 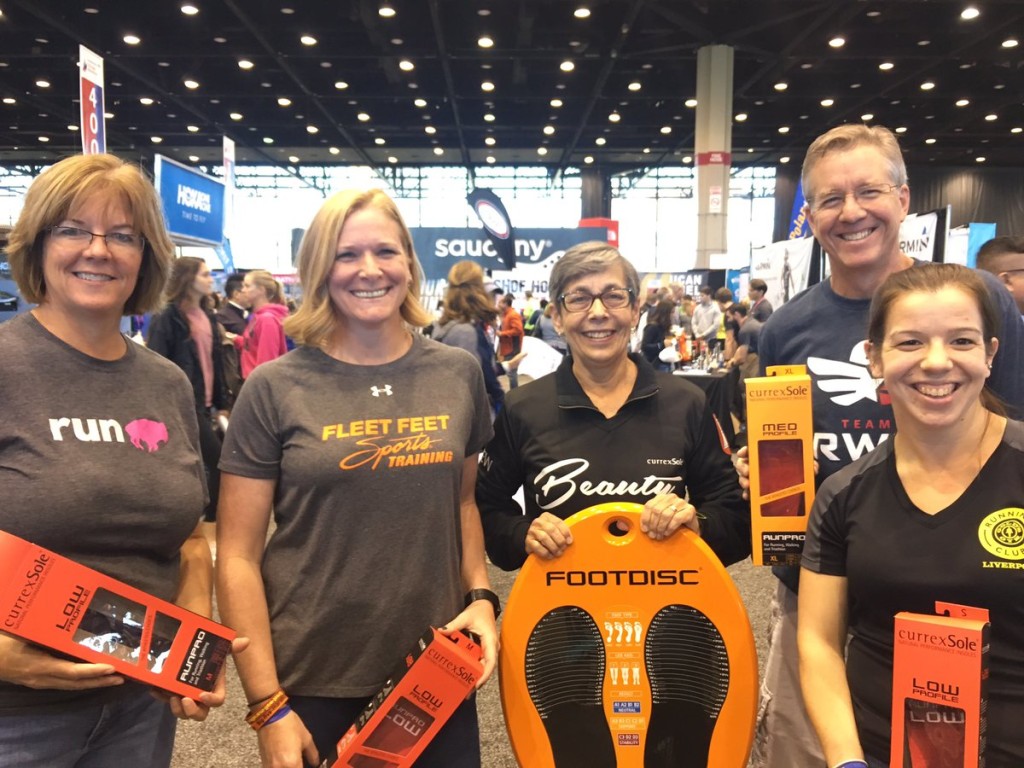 Since the results were released at the 33rd International Conference for Biomechanics in Sport in Paris, Superfeet Europe announced its new flex insole sized by arch profiles similar to the higher-scoring CurrexSole RunPro. However, although the results favored a dynamic flexible design, we know that most doctors don’t swear by any one insole. Their answer is simple: run in what’s comfortable.

Researchers and doctors interviewed for this article agree that to make a purchasing decision, the insole should be immediately comfortable and feel better than the liner that comes with the shoe. They also agree that the choices today are better than ever before.

Selecting the best insole shouldn’t be complicated. According to Benno Nigg, one of the most respected biomechanics researchers in the world, perceived comfort in running shoes and insoles results in fewer injuries. His study published in July 2015 in the British Journal of Sports Medicine concluded that runners intuitively know the best shoe fit for them using their “comfort filter” for selection.

“The people in the store, salespeople, even the people that make the insoles or the resources, we don’t know what to measure to tell you what you should use,” says Nigg. “The only thing we have is our comfort feeling, which, as a matter of fact, is something that is quite good.”

So if perceived comfort is the only scientifically proven way to reduce running injuries, making a decision is actually quite simple: whether it’s a rigid heel cup, 3D-printed foot scan, or dynamic flexible insole, you know better than a salesperson what makes your feet happy.